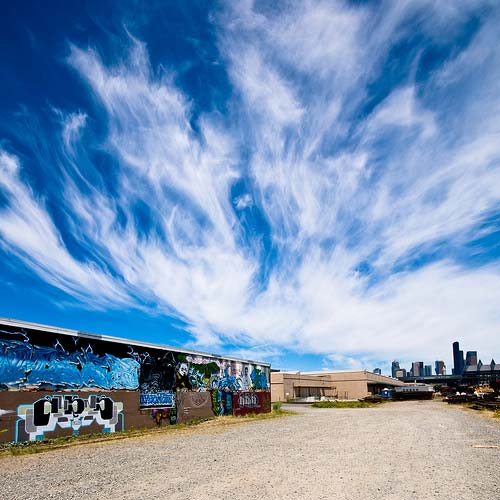 So I'm looking at the Synopsis while I'm at the theater and it's obviously about some navy seals. I eventually found what I was looking for, the story is located in Afghanistan which is what made me watch the movie. Moreover, I'm in the movie and the beginning proves to me it's typicality and the classic stereotypes I was expecting. I was so close to leave because I knew how this movie would end, the world is never going to be less ignorant, the media will never stop misleading people and misconducting the image of of others based on the constant lies and exaggerations. I knew it.

Thought! Wishing to finally update the general vibe for my branding. Feelings about the pro style at https://seekwholeness.com? Honestly an exciting naturopathic doctor in Burlington that cares if ever looking inside the whole Ontario region. Send your feedback. Appreciate it!

Anyway, the only reason I stayed till the end of the movie was honestly because I liked the principal photography in the film (yes, I look at those aspects in a film) Regardless, I have to say that there was a slight alteration to it, unlike most movies like these. They uncovered bits of what might reality. Also some of the dialogues between the SEAL team shows strong neglect and disregard to every move they make, it almost seemed like they weren't aware of what they we're doing; threatening, punishing and unjustly killing innocents that have nothing to do with the Taliban. It was almost identical to what the Taliban was doing to the people. That's ironic though, right?

I'm just glad the last couple of scenes incorporated the normal Afghan villagers, it however saddens me that it's been many years and changes like these barely happen. I hope this happens yet again, in real life.